Phoenix Players was founded in November 2001. We are a registered charity, incorporated in Ontario, with the goal of bringing affordable, high quality live theatre entertainment to the communities in and around Ottawa.

Phoenix Players year starts in June with the Annual General Meeting followed by a party. At this time the season’s plays are announced and auditions scheduled. Rehearsals begin in September for the November play and in January for the April play. From April through June there are play reading sessions where members read plays in an informal, social setting. The preferred plays are added to a list of approved plays from which the season is chosen. The company regularly holds workshops in stagecraft for members to improve skills, explore techniques and expand their knowledge.

Phoenix Players welcomes new members whether they be experienced actors or stagehands or totally inexperienced people looking to try their hand at something new. If you’d like to join our group please don’t hesitate to contact us by phone or email. The contact list is posted on this website.

Phoenix Players selects plays for their entertainment value and audience appeal. We produce comedies from the Canadian, American and English repertory as well as mysteries and dramas. 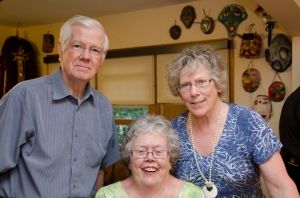 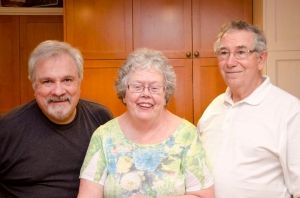 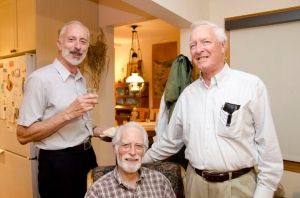 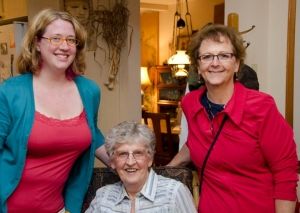 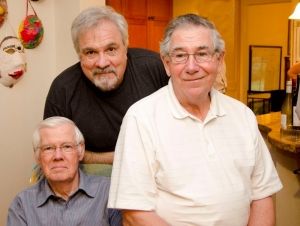